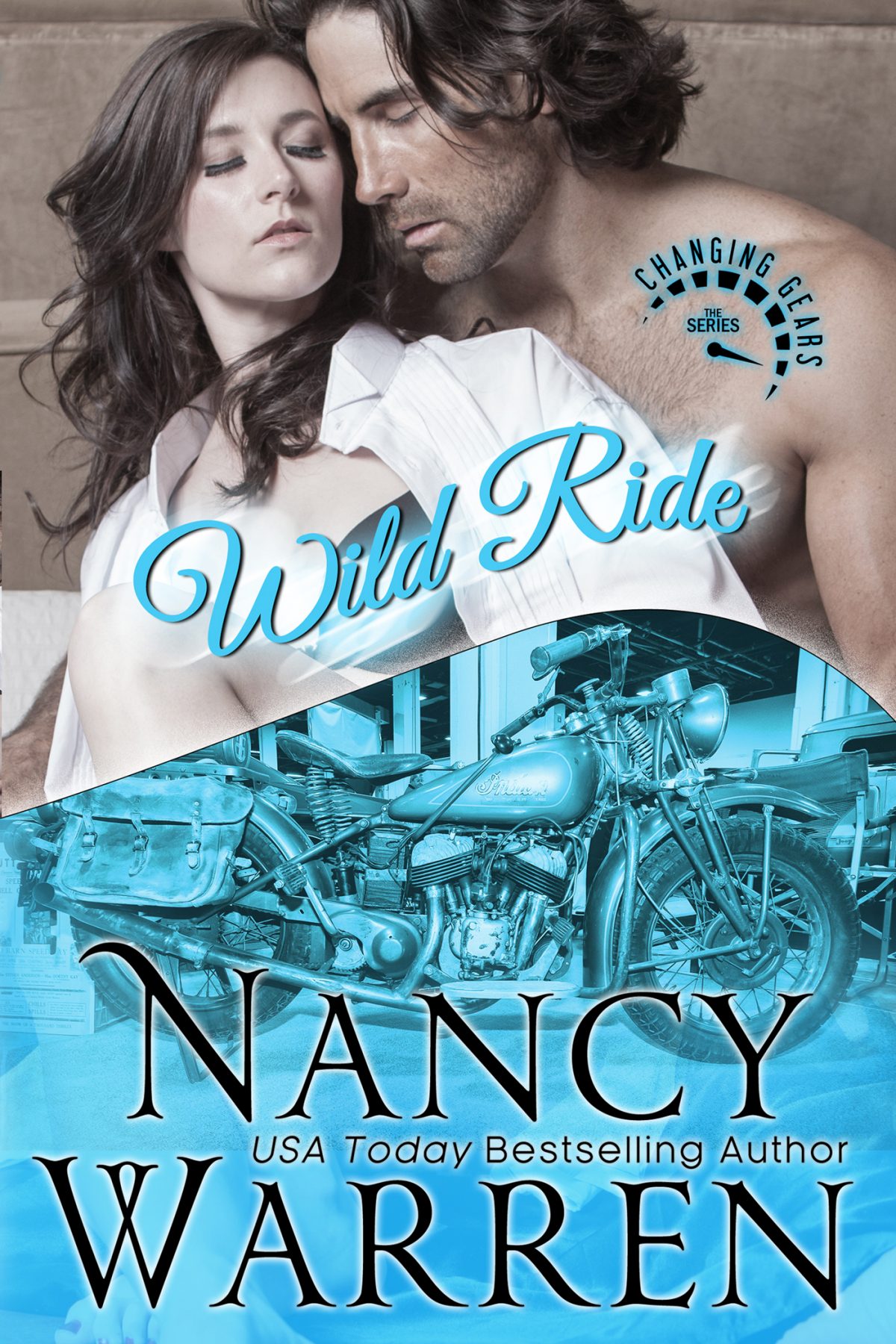 In this sexy, contemporary romance, Duncan Forbes is a bad boy, motorcycle-riding adventurer, who arrives in the sleepy small town of Swiftcurrent, Oregon to track down a Van Gogh missing since WWII. He rides in in a beige rental car, but things begin to turn around for him when he keeps seeing an ad for an Indian Chief motorbike that reminds him of wild quests from his past. A wealthy man, thanks to the international treasures he's tracked down and restored to the rightful owners, Duncan Forbes heads to Changing Gears, the M/C store that's as mysterious as the owner who throws out clues to the whereabouts of the missing treasure. Duncan figures Merle's passed the border between eccentric and crazy when he begins to see that the guy's obscure hints might be right. Even more interesting, he realizes that when Merle talks about priceless treasure, he might not only be talking about the Van Gogh, he might be referring to the sexiest librarian who ever shelved a book.

Alexandra Forrest is a dedicated librarian. She's also a very sexy woman who likes to wear high heels and tight clothes. She's breaking the librarian stereotype and loving every minute of it. When a hot, sexy drifter rolls into her library, she senses he's trouble. But even she can't imagine that she'll soon be stumbling over a dead body in her library and that nothing in her well-ordered life will ever be the same again.

Duncan Forbes is known as the Indiana Jones of the art world. He loves nothing better than to ride into danger and ride out with treasure. He's a wealthy man thanks to his side hustle, and a respected one thanks to his day job as a college art professor.

Fans of the movie Monument Men, and of the authors Janet Evanovich, Nora Roberts, Stephanie Bond and Sandra Brown will enjoy this novel of romance, comedy and steamy sleuthing.