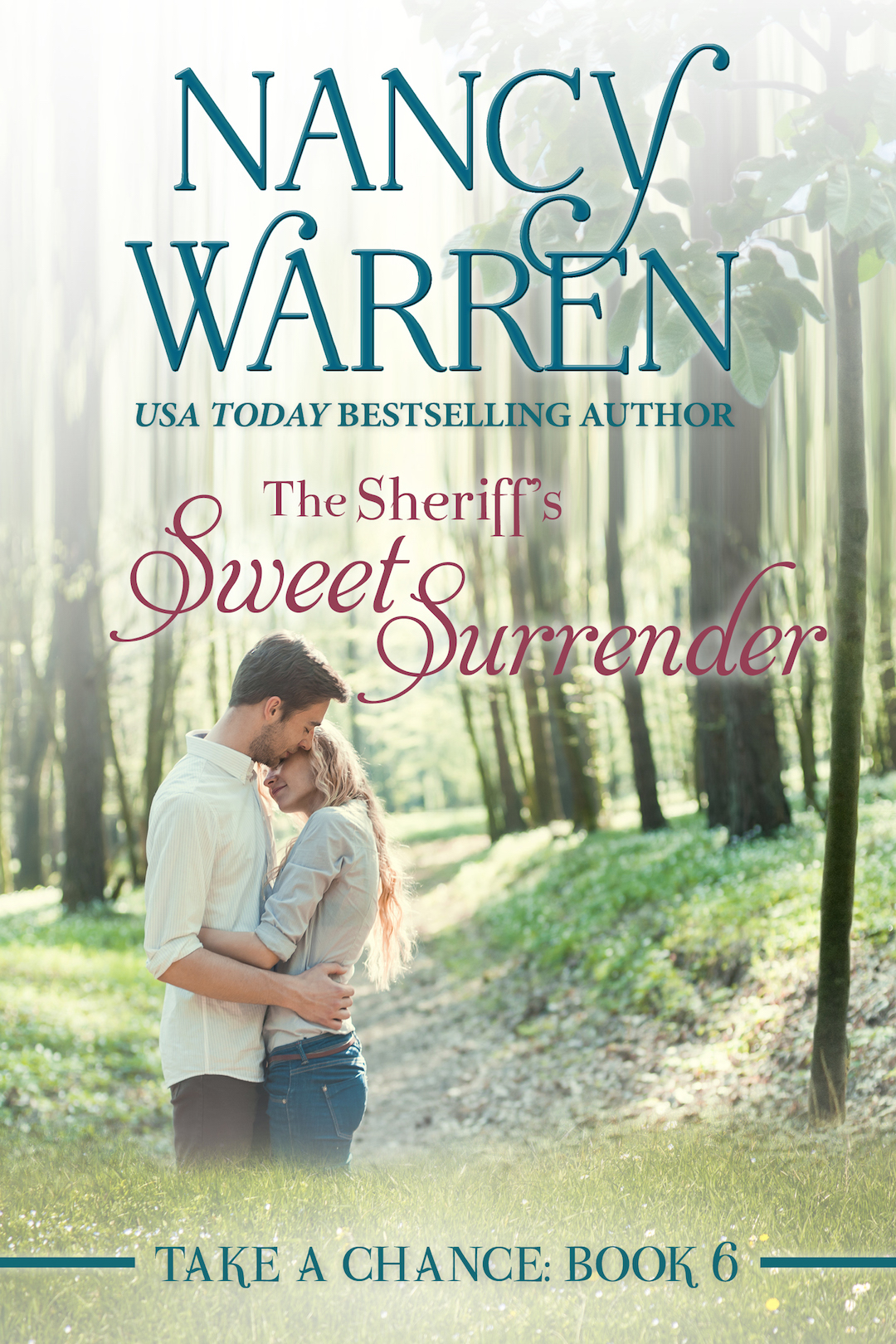 He was the last man she could have, and the only one she wanted.

Welcome to Hidden Falls, Oregon where the big, crazy Chance family are finding love one by one. Sheriff James Chance is a burned out Seattle cop who’s come home to Hidden Falls where he loves his quiet life as a sheriff — quiet except for a determined divorcee who’s stalking him, and the shy baker who’s trying to avoid him.

Kimberly Parker left home and the shame of her past to start fresh in Hidden Falls. Little did she know that the town sheriff was the man she’d fallen for at a wedding and been avoiding ever since. Now she’s working in his sister’s bakery and she sees him everyday. Can she keep her secrets and her heart safe from the sexy sheriff?

This book can be read as a standalone novel, but it can also be read as part of the Take a Chance series about the lovable, chaotic Chance family with eleven kids. Some are the natural born children of Daphne and Jack and some are strays they've adopted along the way, children of their hearts. This is a story of love and laughter set in a small town where everybody likes to know everyone else's business. Enjoy!