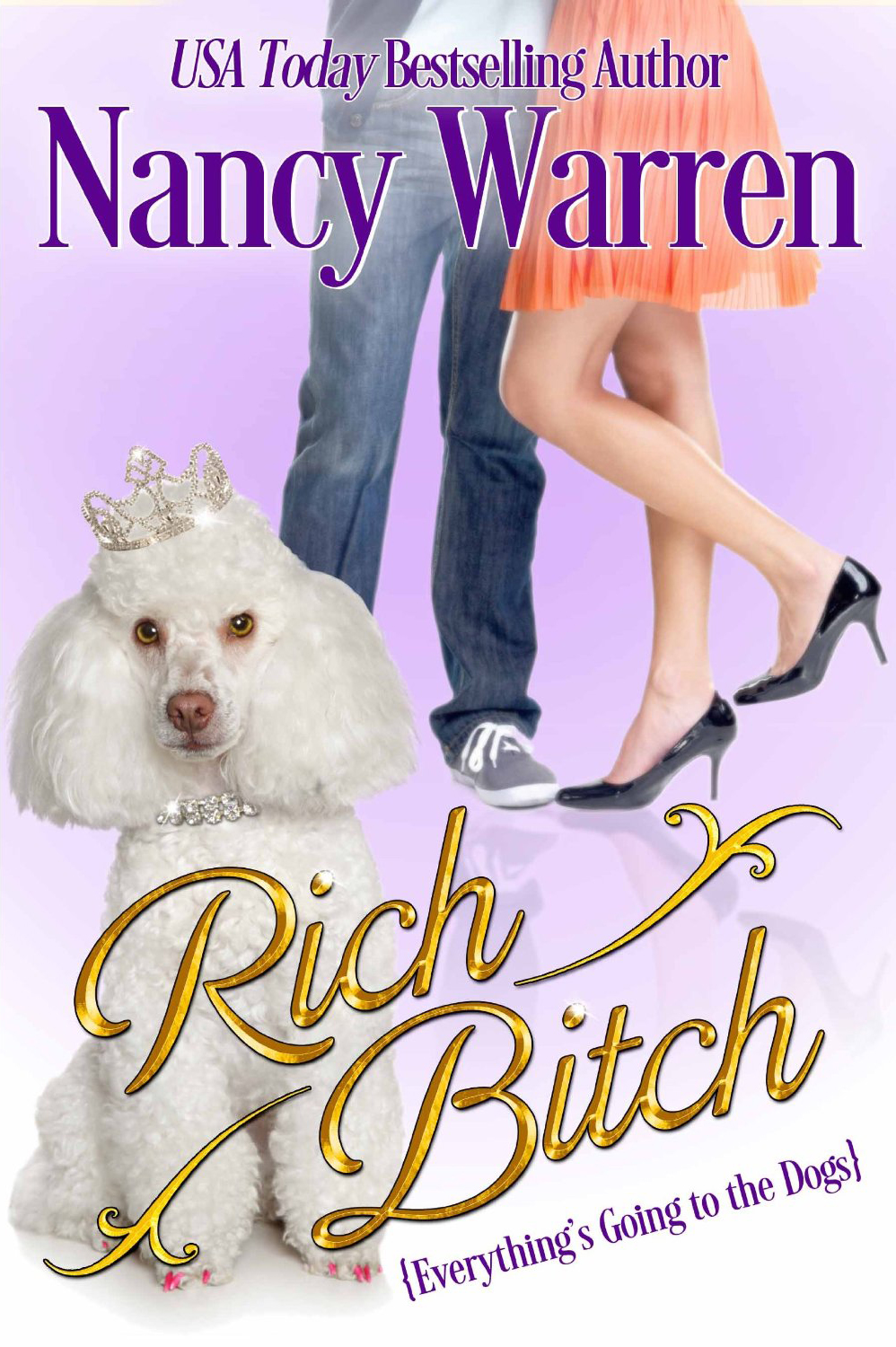 Vince Grange is a tough-assed labor negotiator in New York who's famous for being tough but fair. His nickname is Bulldog. He enjoys his work, his easy bachelor existence and his lack of ties. When his rich great aunt Marjorie dies to everyone's surprise she wills her spoiled French toy poodle to Vince. To the dog she wills the bulk of her large fortune. All Vince has to do is keep Mimi happy and healthy and when the pooch dies of old age, Vince will get the cash. Vince is not thrilled with the arrangement. Neither is Mimi, the poodle who only understands French (or pretends to). How can he keep up his bulldog reputation if he's seen walking a powderpuff on legs with a real diamond collar and pink-painted toenails! He can't do it!

When the most gorgeous woman he's ever seen corrects his French — a woman who turns out to be a nanny, he decides that what Mimi needs is the world's most gorgeous nanny.

Sophie Veneau is more than happy to take on the job of escorting Mimi to the salon and preparing gourmet meals for Mimi's finicky palate. She's less happy about the wild attraction she feels to Mimi's big, sexy owner.

When she and the French poodle are nearly mugged in the park, a large homeless black dog, ferocious and determined, comes to their aid. And follows them home. Soon, to Vince's horror, his one man household has increased to four.

And somebody's out to hurt Sophie.

In this romantic comedy about a rich dog and a poor dog, a big American man and a petite Frenchwoman, nothing is quite what it seems. Family drama, mystery, comedy and some hot, sexy nights mean that life will never be the same for this collection of opposites.