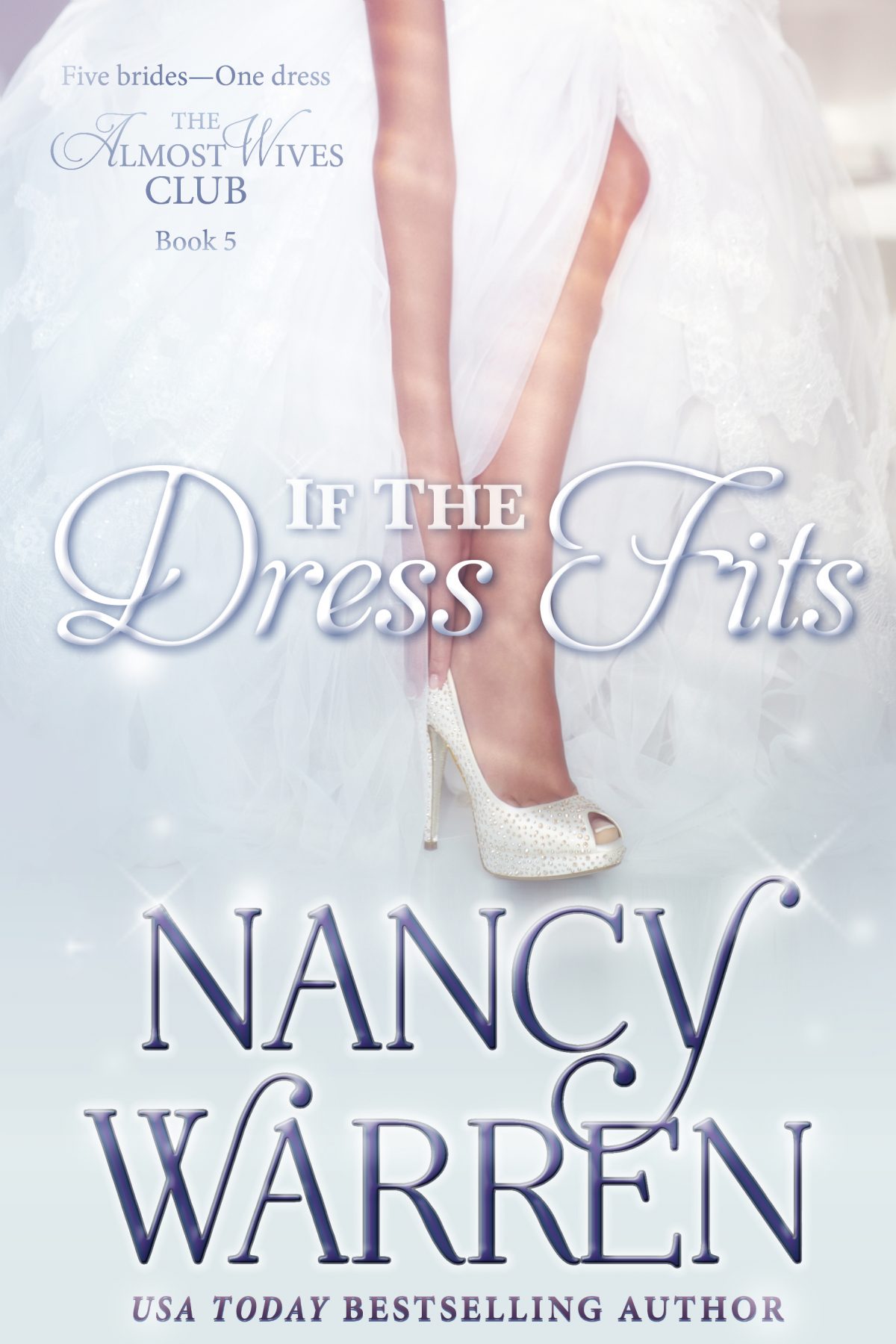 If the Dress Fits (The Almost Wives Club Book 5)

Evangeline is a former supermodel more famous for the men she’s dated and the scandals she’s been involved in than for her acting talent. Now, the famous Brit has turned her hand to designing wedding gowns and lingerie for the rich and famous. It’s an open secret that she only designs her outrageously priced gowns for attractive women. The Diva Designer also has a famous temper. She’s been wildly successful until an unfortunate incident ended with a seamstress cursing both her and her latest wedding gown. Now rumours are circulating, and the press are picking up the juicy story of the cursed wedding gown. Four brides have attempted to get married in the cursed dress and none of them has made it down the aisle. To squelch the rumours, Evangeline announces publicly that she is wearing the gown herself, for her own wedding.

All she has to do now is find a witch, an exorcist, a shaman, someone who can remove curses. Then she’ll need to find a temporary groom. There’s only one man she trusts completely. Wade Davenport. Her former lover has no illusions about Evangeline. He won’t get any foolish ideas about love or a real marriage. Or so she thinks. A romantic comedy about second chances, If the Dress Fits is the final book in The Almost Wives Club.