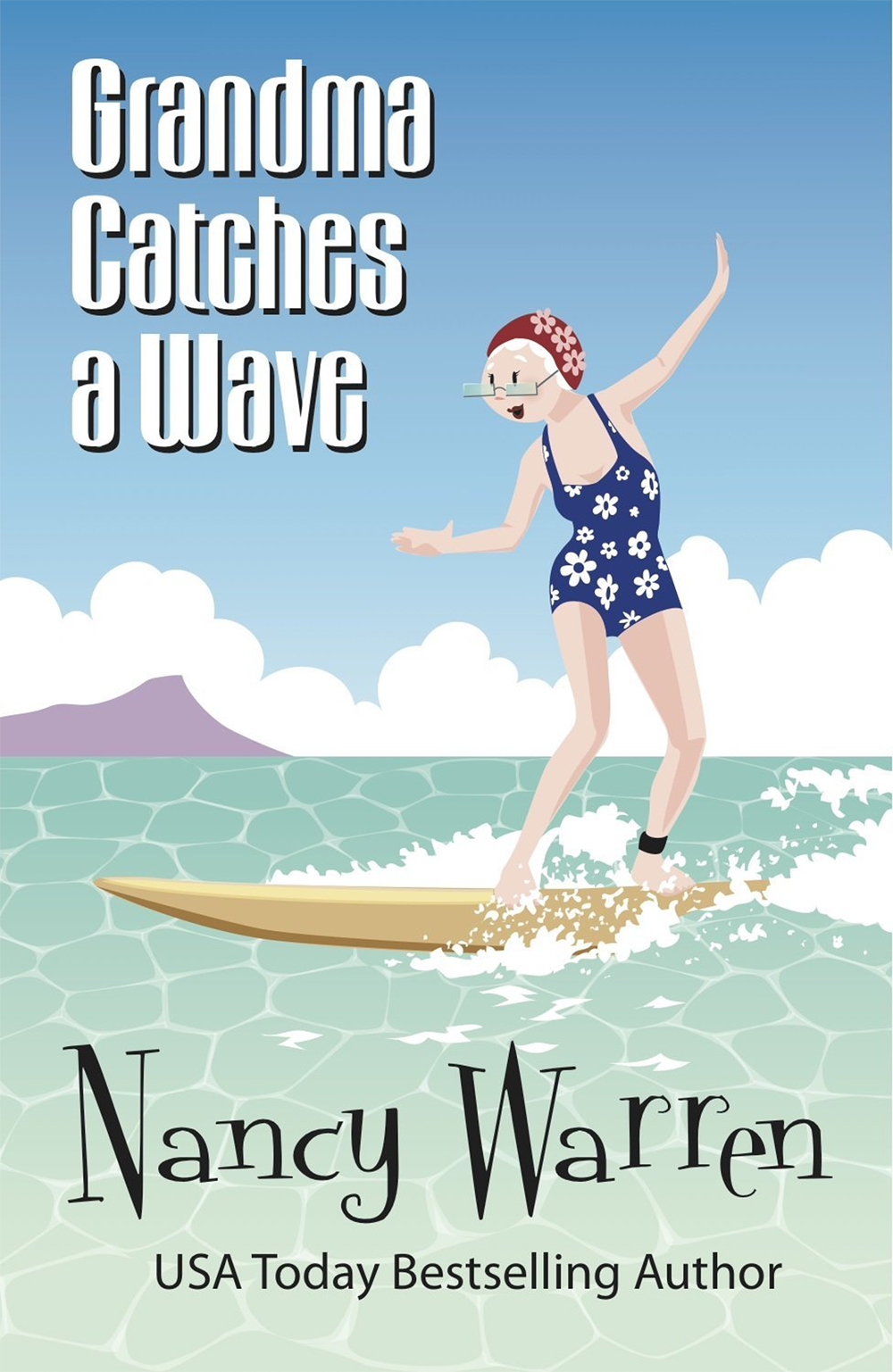 Two seniors on the run never had so much fun.

Sandy Forbes is a respectable widow, a grandmother who bakes cookies and cleans her own house every week. She's also got a new romance in her life. Earl is a recent widower who lives a thousand miles away. He invites her to go to Hawaii with him, making it clear they'll have separate rooms. Even so, her family is scandalized. But Sandy's raised her kids, babysat her grandchildren and she's run the post office in the small town of Tarlo, Washington for as long as anyone can remember. Maybe it's time for her to have some fun of her own.

She's never been much of anywhere but she's got an adventurous spirit and jumps at the offer of a tropical vacation with Earl. These two might be in their golden years but they are making the most of every minute, including trying surfing for the first time.

This romantic short story of approximately ten thousand words is a follow-up to the bestseller The Christmas Grandma Ran Away from Home.