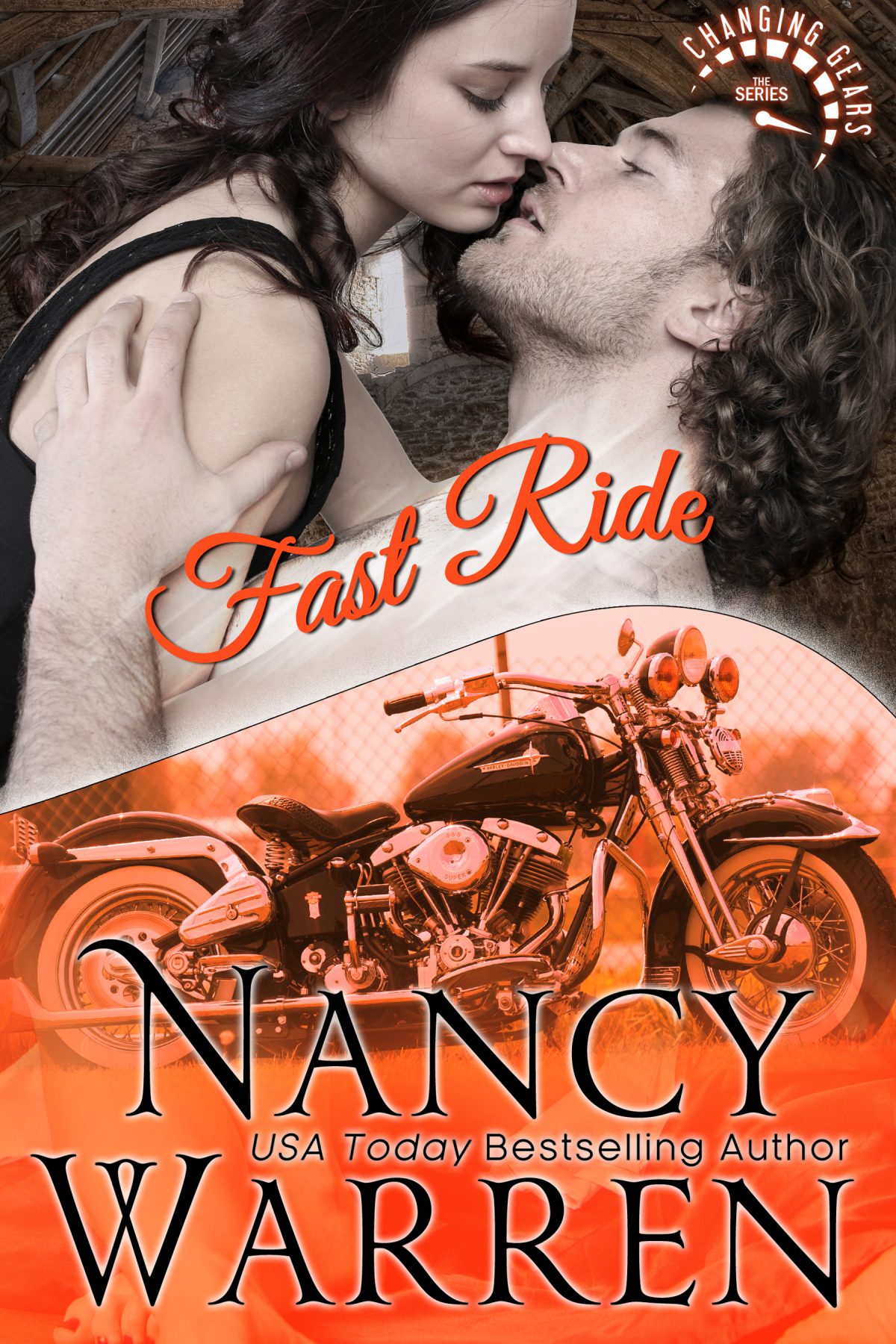 When Nell's great aunt decides to show that motorcycle gang a lesson by putting her home made speed bump across the road, the result is one dangerous dude hitting the bump, flying off his bike and landing head first in the pea patch. Dead. At least he seems dead, but Nell uses all her CPR skills to bring him back to life. With a full load of testosterone but no memory.

Wes Doman wakes up in a whole heap of trouble. He doesn't know who he is, he doesn't like the guy in the mirror with the long hair and the leathers. His buddies in the gang aren't too thrilled that he's staying with good girl Nell and her great aunt, but the doc says he can't be moved. Besides, Nell's his girlfriend. Or so she's led him to believe.

He discovers he was in charge of a big shipment for sale and he has no idea where he put it. He knows he's in big trouble if he doesn't figure out where the hell it is, who the hell he is and why Nell is the only thing that seems familiar.

He needs to get his bike fixed so he takes it to Changing Gears, the world famous bike store in Harleyville where a guy who looks like an extra from Sons of Anarchy says some things that make no sense. Until they do.

Until a guy in a bad suit appears one day to tell him that he's Wes Doman, an undercover DEA agent. And he'd never met Nell until he landed head first in her yard in Harleyville, Idaho.

In the middle of some steamy nights with Nell, he's got to figure out why she lied, where he hid the stuff and what he's going to do to save these women he's come to care about as well as his own hide. It all adds up to a Fast Ride.