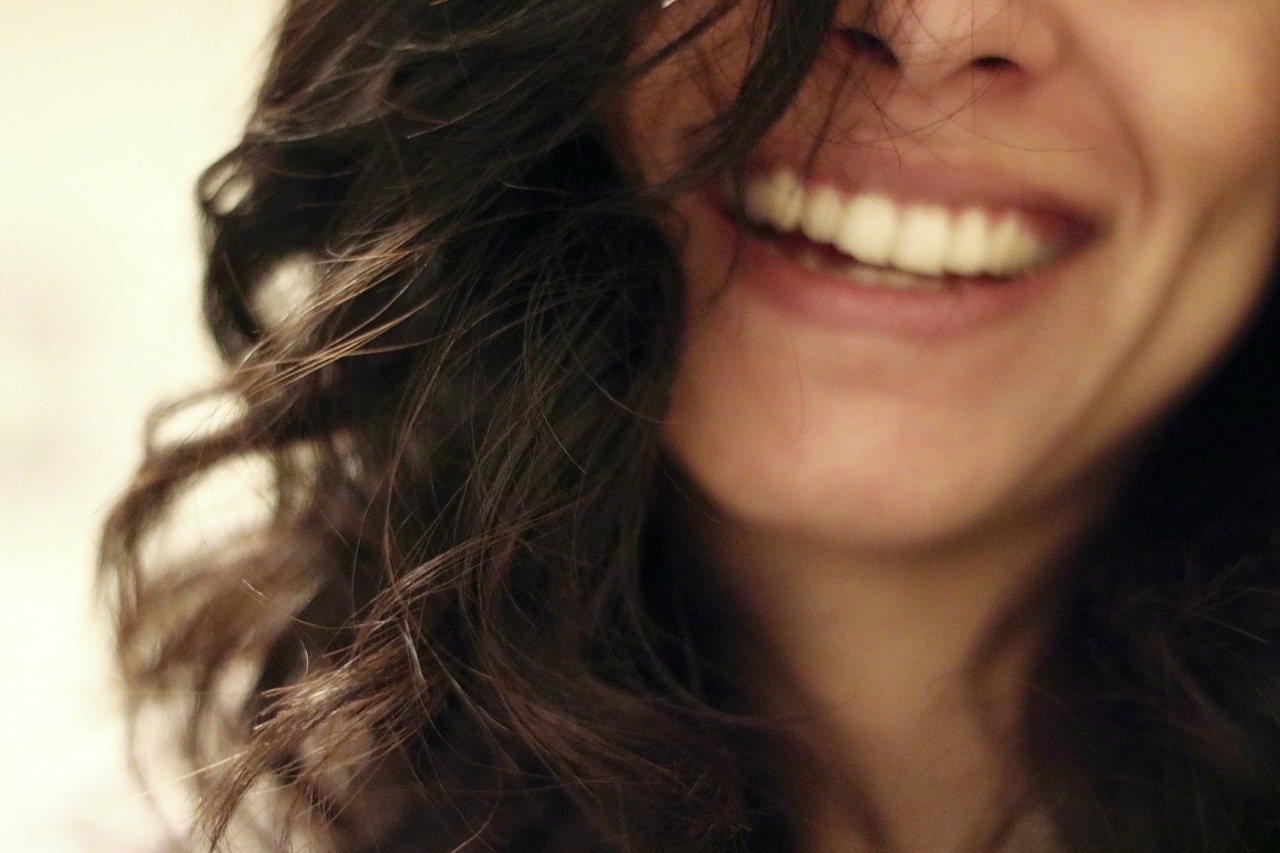 Why is She Laughing?

When I gave a workshop on women’s humor recently at the Surrey International Writers Festival I was asked to post my book list of chick lit titles.

I’m a romance author, so when I talk about Chick Lit, I’m speaking as a fan and not as any kind of expert. However, I believe when anything makes as big a splash in women’s fiction as chick lit has, it behooves all of us who write women’s fiction and romance to sit up and pay attention.

I did. And I love a lot of what I’ve read. I also use a lot of humor in my own books (honest, my mother thinks I’m the wittiest woman since Jane Austen, and if you knew my mother you’d immediately see the compliment.) My mum, bless her, bought Pride and Prejudice for me when I was nine. I was so pathetically not ready for it that I oh-so- precociously pronounced the thing Pride and PRE-justice. I still cringe. Ah, well. I’ve learned a thing or two since then, and my mother did manage to instill in me a love of Jane Austen. My very favorite novel in the world is Pride and Prejudice. Second is Emma.

Which is how I discovered chick lit in the first place. I saw Helen Fielding interviewed on a PBS program about Jane Austen. Damn, I thought. She stole my idea to update Pride and Prejudice.

And am I ever glad she did. I don’t remember the last time I laughed so hard as when I read Bridget Jones’s Diary. A lot of other people thought it was pretty funny, too, and a lot of young female authors got their big break thanks to Bridget, Mark Darcy and Daniel Cleaver.

I’ve read a lot of Chick Lit. It isn’t all wonderful, but there are some fabulous new authors with fresh stories to tell—often these are painful stories of personal struggle but they are told with a perky kind of cynicism and humor that is tough to resist.

I haven’t read all the books, not by any means, but here are some I have read and enjoyed:

Cause Celeb, by Helen Fielding.
This book was actually published first, but not distributed in North America until after Bridget. A wonderful story of a woman’s self  discovery through getting involved in African famine relief.

Animal Husbandry by Laura Zigman.
This is the book that the movie Someone like You with Ashley Judd and the divine Hugh Jackman is based on. The book has a lot to say about love, betrayal and carrying on anyway. I thought it was brilliant.

Lucy Sullivan is Getting Married by Marian Keyes.
An enjoyable, if sometimes painful account of a young woman with a wacky family, bad judgment in men and chronic depression.

Confessions of a Shopaholic by Sophie Kinsella.
A light and fun story that is exactly what the title suggests.

Good in Bed by Jennifer Weiner.
A funny, poignant story about a woman who is big. She isn’t just five pounds overweight, she’s large. Her search for love and acceptance are funny, authentic and touching. The book verges into Cinderella land in the last part, but it’s well worth the trip.

Running in Heels, by Anna Maxted.
This makes a great companion piece to read with Good in Bed. Another funny, but sometimes painful look at a woman who’s obsessed with body image.

Backpack by Elaine Barr.
When a woman’s mother dies and her boyfriend deserts her, she takes off on a quest of self discovery. I could have done without the serial killer subplot, but otherwise the book was fantastic. I couldn’t put it down.

L.A. Woman by Cathy Yardley.
L.A. Woman is one of the Red Dress Ink books, Harlequin’s chick lit imprint. Cathy pens a funny, sarcastic story about a young woman trying to have it all in L.A. when everything keeps trying to fall apart on her.

Bad Heir Day, by Wendy Holden.
The struggles of a young writer who thinks she’s landed a job as a famous writer’s assistant and ends up babysitting the worst brat you’ve ever seen.

Neurotica and Spin Cycle, by Sue Margolis.
The opening of Spin Cycle is a graphic example of the difference between what men find funny and what women find funny. Two great reads.

Step-Ball-Change.
I don’t know if this is strictly chick lit, since the heroine of the piece is sixty-two years old, but I thought it was fabulous. Funny, wise and heartwarming.

You are welcome to reprint this article or quote from it, but please attribute it to Nancy Warren and include the following: